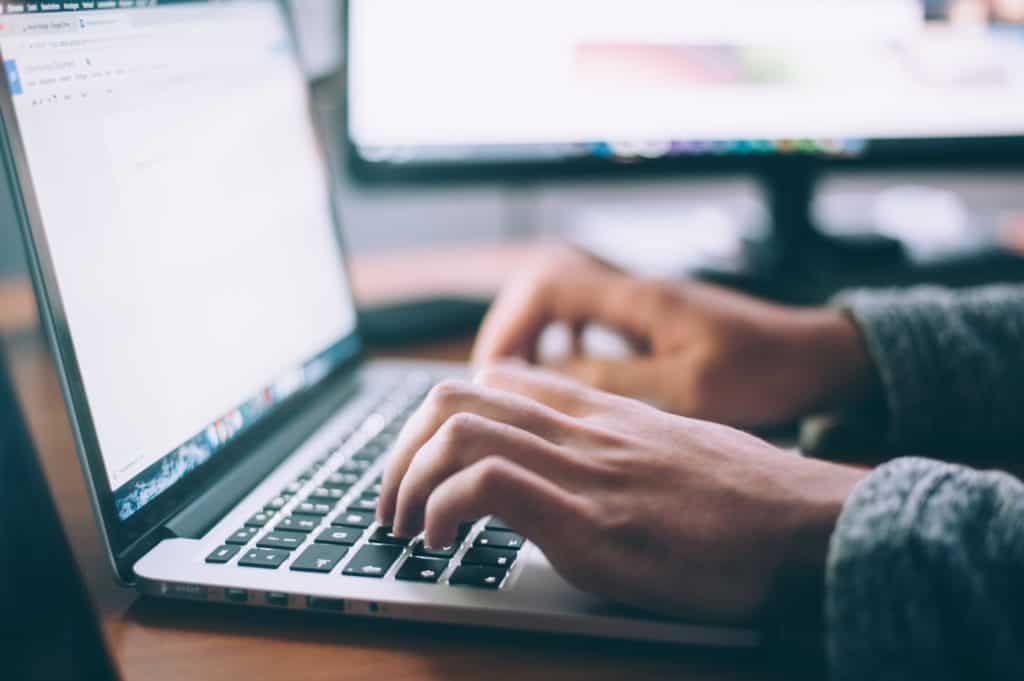 Which email metrics should you focus on?

Here’s which email metrics you need to watch when monitoring your email campaigns.

When monitoring your email campaigns, there is no ‘best’ metric to follow. The metric (or metrics) most useful for you will depend on the goal you choose.

For now, let’s move on to the main purpose of this article: metrics.

What does it measure? The percentage of people who both open an email and click a link within that email.

How useful is it? The CTOR can tell you several things, including how engaging your subject line and preheader are, and the kinds of CTAs that really appeal to your customers.

It measures both how appealing your email looks in the inbox, and whether your email’s content delivers on that content.

Your CTOR gives a clear indicator of your email’s overall effectiveness, and provides deeper insight into engagement that purely measuring opens.

What does it measure? The percentage of recipients who clicked on a link in an email.

How is it measured? (Total clicks/number of emails delivered) x 100.

How useful is it? The CTR is similar to the CTOR, but differs in that it only shows clickthrough. It’s useful to monitor clicks alone because it can tell you a lot about what particular customers find engaging. This is great for understanding customer journeys.

Checking which links your recipients clicked gives valuable insight into what grabs their attention, what they find relevant, and what motivates them to convert.

A CTR alone doesn’t indicate good campaign performance. It’s an important part of the picture – but it’s still best in comparison with other metrics. Especially this next one… 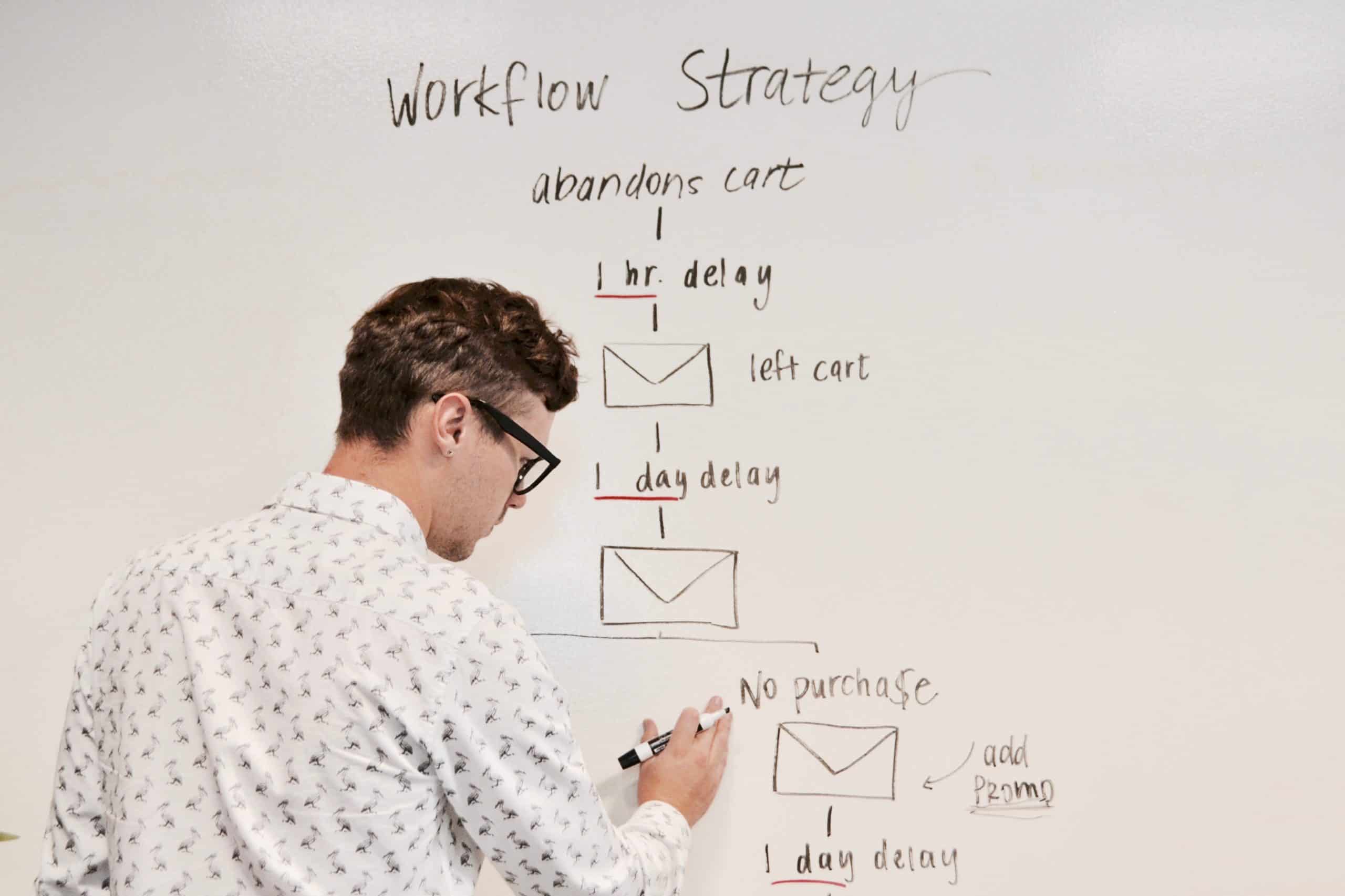 How is it measured? (Number of recipients who converted/total number of emails delivered) x100

A high conversion rate shows that your campaign is doing its job. People are (literally) buying what you’re selling. Well done!

However, a low conversion rate isn’t the end of the world. Your campaign may be struggling to leap the last hurdle – but if other metrics are performing well, you probably only need to make a few minor changes.

For example, if your open rates and CTR are both high, it means that your emails are – at least initially – engaging your recipients. To give that final nudge, you just need to find out why people aren’t taking the final step.

Maybe your forms are too complicated, or your website isn’t mobile-optimized, or your CTA isn’t appealing enough. Whatever it is, running a few tests should reveal the problem and get your conversion rate back on track.

What does it measure? The percentage of emails that weren’t delivered.

How useful is it? There are two kinds of bounce – ‘hard’ and ‘soft’. A hard bounce occurs when your email is ‘permanently’ undeliverable. Usually, this is because the address either doesn’t exist or has been deactivated.

A ‘soft’ bounce is a temporary issue. The recipient’s mailbox may be full, or the server may be down.

While bounce rates don’t always link directly to your campaign goals, they are important for figuring out deliverability issues. For example, a high hard bounce rate will wreak havoc on your sender reputation, and even soft bounces can erode that reputation over time.

A low sender reputation means that ISPs will be wary of your emails, which means that you’ll find it harder and harder to reach your recipients’ inboxes.

So, if your campaign is struggling to reach subscribers, take a look at your bounce rates.

When monitoring your email campaigns, there is no ‘best’ metric to follow. The email metric(s) most useful for you will depend on the goal you choose.

What does it measure? The number of people who unsubscribed from your list following an email or campaign.

How is it measured? List size prior to campaign-list size after campaign

How useful is it? The unsubscribe rate, like the open rate, isn’t all it appears. For a start, it’s not always a bad thing.

If a subscriber is no longer engaged by your emails, the alternatives to unsubscribing are marking your emails as spam, or simply ignoring them. Both of these will do far more damage to your sender reputation than an unsubscribe.

However, if you see an uptick in unsubscribe rates following a particular email or campaign, it’s probably worth looking into. It could indicate that you’ve upset or offended some of your subscribers. Or it could be that you’re overwhelming them with emails.

To get a clearer idea of what’s going on, compare your unsubscribe rate to other metrics. For example, if a rising unsubscribe rate coincides with a rising bounce rate, you could have a deliverability issue. If it coincides with a dropping open rate, you might need to make your subject lines more appealing – or to reconsider your sending schedule.

Use email metrics to understand the bigger picture

These are far from the only metrics you can follow. Others include:

The metrics most useful to you will depend on what you want your emails to achieve. But – unless your goal is super-specific – try not to focus on just one metric.

By comparing metrics, you’ll get a much better idea of what’s really going on with your campaign.

You’ll learn what’s resonating with your subscribers, and where your campaigns are struggling.

All in all, following and comparing metrics arms you with the insights you need to optimize every part of your campaign. By watching the right metrics, you can engage your audience and achieve your goals.

Oops! We could not locate your form.

Sign up here to stay on top of any Maileon news

Manage Cookie Consent
To provide the best experiences, we use technologies like cookies to store and/or access device information. Consenting to these technologies will allow us to process data such as browsing behavior or unique IDs on this site. Not consenting or withdrawing consent, may adversely affect certain features and functions.
Manage options Manage services Manage vendors Read more about these purposes
View preferences
{title} {title} {title}